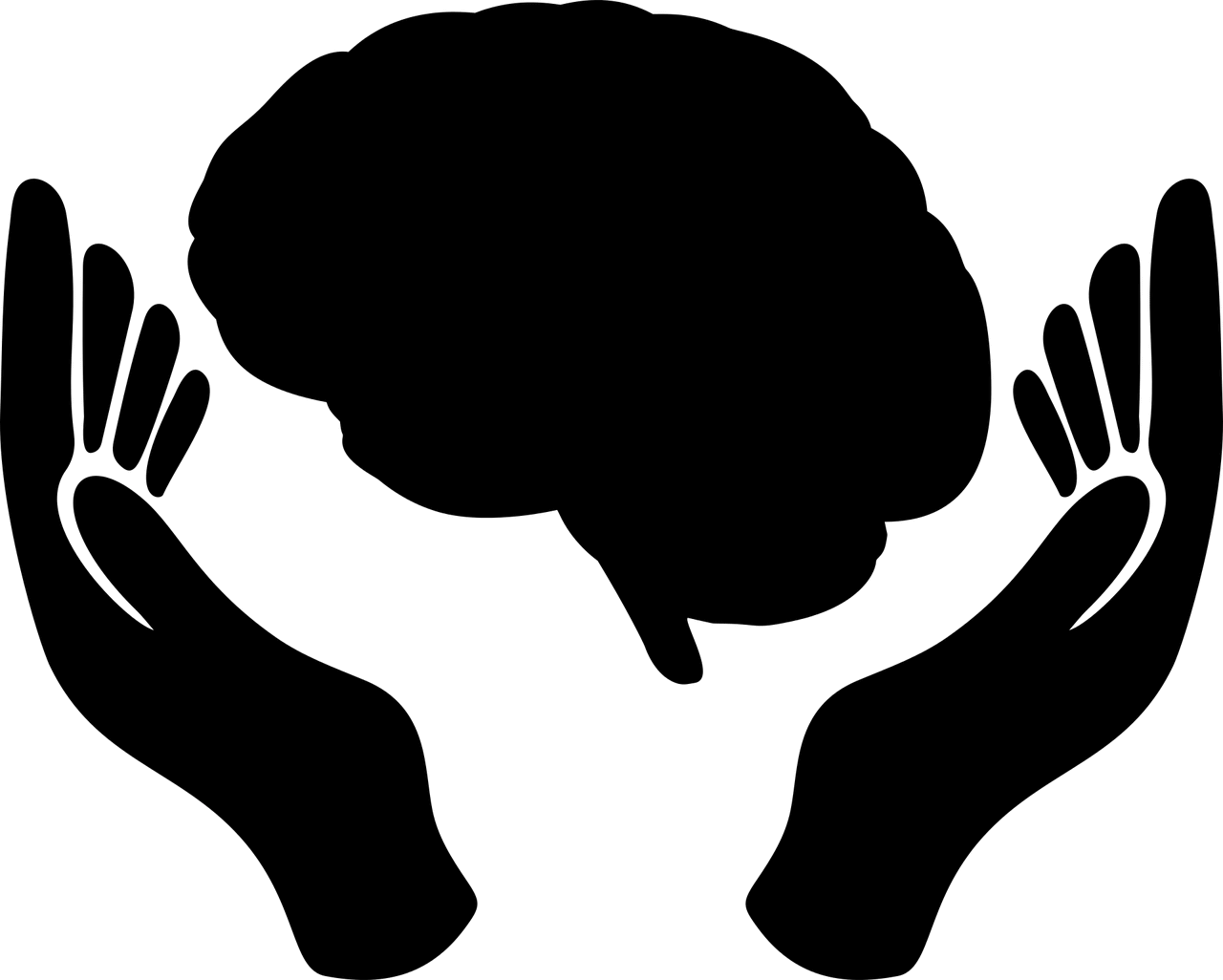 Lots of folks have anecdotes, but we went looking for patients who had actually gone through the process of making an appeal to the N.C. Department of Insurance, where consumers can ask for help with denied insurance payments.

She told NC Health News that of the 59 complaints she’s received over the past three years, she won a total of $53,000 back for five of those, which means 54 of the complaints weren’t decided in the patient’s favor.

“I don’t know that we have truly identified a mental health parity issue at this point, but the number of complaints that [Booker] has received is still very small in the big scheme of things,” said Kathy Shortt, a deputy commissioner with the NC DOI.

“For example, if we started to get a lot of complaints that says that people in rehab had to be reviewed every two days, that would indicate to us that there was a parity issue, and then we would go ahead and look further.”

After medical facilities treat patients, they bill the patients’ insurance companies. Those companies then pay the facilities at a rate they’ve negotiated with that practice.

If there’s a balance leftover, which happens when there’s a difference between the negotiated rate and what the doctor charges, the bill goes back to the patient.

Patients can accrue huge bills if they see out-of-network doctors or if their insurance companies deny that they medically required the treatment.

Each person NC Health News interviewed requested we alter their names due to the sensitive nature of their, or their family member’s, stories.

“I would’ve been dead”

Mary R. has a teenage daughter who struggles with anxiety, self-harm and substance abuse. At 17, her psychiatrist and counselors recommended a year in a long-term residential facility. She went to Solstice East, a facility outside Asheville which specializes in treating adolescent girls.

“[It] absolutely saved her life,” Mary R. said. “The night before we were leaving to take her to the treatment facility, one of her really close friends died. He overdosed and drowned because another friend had died, and he was having a really hard time dealing with it.”

“After she got [to the facility] and we found out, I had to let her know that he had drowned. It really hit her hard and she realized ‘I know that that could’ve been me. If I hadn’t had to go away, I would’ve been dead before the end of the summer.’”

Blue Cross and Blue Shield of North Carolina only agreed to two months at the facility and said the teenager would then need to switch to less intensive care. Mary R. appealed that decision and lost. For her second appeal, she sent in three letters from her daughter’s care team.

“The people from the review said the letters from the facility were worthless because they were self-serving to get to my daughter to stay there longer and she could have, in their opinion, been reasonably treated at a lower-level care,” Mary R. said. “They made a suggestion that her diagnoses were not correct.”

Mary R. kept her daughter in the facility as long as she could. She paid for four more months out of pocket before a new personal line of credit and part of her retirement savings ran out. For the third external appeal, she commissioned Denials Management, a private company, to help her file the external review to the Department of Insurance’s Smart NC program.

“I can’t imagine anybody in the general population that would try to do this on their own, I don’t know how they could effectively do it,” said Mary R., a registered nurse who also works as a legal nurse consultant. “It’s overwhelming for me and I’ve been in the health care field for 30 years.”

[ BOX: Common complaints about insurers, according to Parity Track, include: separate deductibles or higher copays, limits on treatment, higher charges for prescriptions and declining physician-recommended treatment.

Patients can also learn more about the appeal process with the Don’t Deny Me campaign by the Kennedy Forum.]

“The whole thing is so falsely inflated”

Like Mary R., Leigh C. dipped into savings to cover her daughter’s treatment. She cut a check for $26,240 in 2016 to pay for her adult daughter’s six-week program at Pavillon Treatment Center in Mill Spring. Though she said her BCBSNC policy should cover half of the bill for the out-of-network facility, she only ended up receiving $5,000 back after more than two years of back and forth with them.

That was just the beginning.

After the six-week program, Leigh C.’s daughter lived in a sober living facility for a year. The facility conducted a drug test each week, those lab bills ended up back in Leigh C.’s lap.

“I have a construction business so I send my guys every four months to a drug test; I pay $39 for that test at the Urgent Care,” Leigh C. said. “Every time they test them at the sober living, they send a bill for $1,500, which is the max [that] Medicare will pay or something, to the insurance company.”

While the cost of an individual drug test is low, laboratories could bill Medicare separately for each drug tested, presumably adding up to the price that Leigh C. saw.

“The whole thing is so falsely inflated,” Leigh C. said.

In 2017, Kaiser Health News reported that labs often bill Medicare much more for urine drug tests. The news outlet found, “The federal government paid providers more to conduct urine drug tests in 2014 than it spent on the four most recommended cancer screenings combined.”

Every patient and parent we spoke to referred to medical records and bills that are inches thick and hours of contentious phone conversations with their insurance companies, trying to get the treatment that they needed approved. One patient talked about going around the insurance company entirely when it came to obtaining medications.

Maggie N. had been taking Effexor for clinical depression and anxiety for years before she moved to North Carolina in 2011. At one point her California pharmacy accidentally gave her the generic version of the drug and she broke into anxiety attacks and felt sick within two days. They fixed the mistake and Maggie N. resolved to stay on the brand name drug.

Maggie N. bought a plan from Blue Cross NC, stayed on Effexor, and in 2015 a psychiatrist prescribed her a weight-loss drug called Contrave.

“I was super happy and I lost 60 pounds over a year and a half and life was good,” Maggie N. said. “But sometime during that time, Blue Cross stopped paying not only for the Contrave but also for the Effexor.”

Maggie N., who has worked in the pharmaceutical industry for decades, called Blue Cross NC. They told her that they wouldn’t cover Contrave, which combines an antidepressant with an addiction treatment drug.

“This person on the other end of the phone said ‘You can just take the two individual drugs’ and I said ‘Are you a pharmacologist?’” Maggie N. said. “I was thinking to myself, what does the normal average person do without any education in drugs and drug use?”

Blue Cross NC refused to pay for Effexor until Maggie N. tried the generic drugs, even though she explained her side effects with the generic in California. Her two medications cost $600 a month, more than she could comfortably afford, so she made a plan with her psychiatrist and husband to safely try the generic.

“I told Blue Cross that they’re endangering my mental health, and if I was more depressed they could be endangering my life,” Maggie N. said. After a few weeks of “reverting so badly” and being unable  to even get out of bed, her husband guided her back to her psychiatrist, who stopped the experiment and sent in a report to Blue Cross NC.

The insurer still refused to pay for the medications.

“I just got tired of fighting and so I decided to buy my Effexor from Canada, which I do now, and it cost me about $360 for six months,” Maggie N. said.