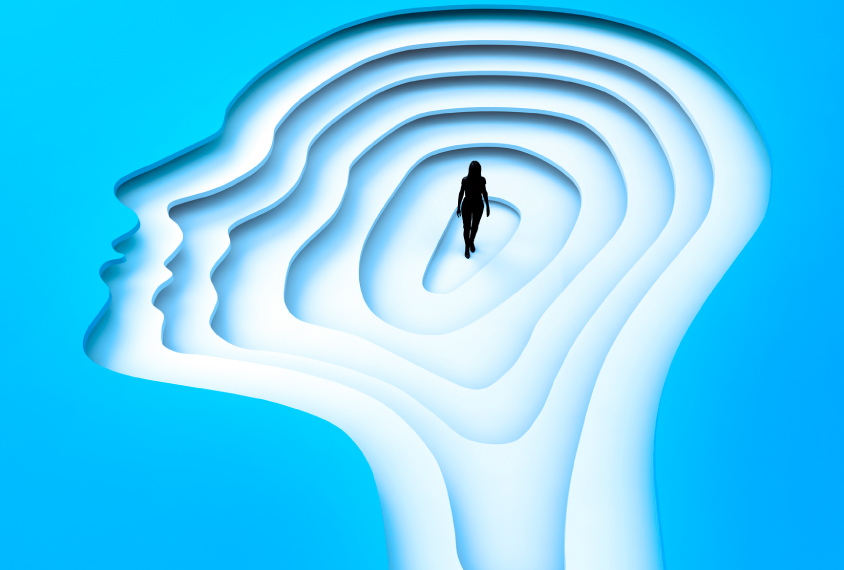 If you’ve got a plan offered on the U.S. federal health law’s insurance marketplace and you’re looking for a therapist, you may have to look really hard: The average provider network includes only 11 percent of all the mental healthcare providers in a given market, according to a recent study.

In addition, the researchers reported that less than half of all psychiatrists and one-fifth of non-physician providers participate in any marketplace plan.

The problem isn’t unique to marketplace plans, says study co-author Daniel Polsky, executive director of the Leonard Davis Institute of Health Economics at the University of Pennsylvania. However, this study, which was published in the September issue of Health Affairs, sheds more light on the challenges insurers face in trying to develop networks of mental health care providers, he says.

At the same time, the narrow networks — those that generally have less than 25 percent of participating doctors and other health providers in the area — that many insurers have adopted to help keep marketplace plan premiums lower may exacerbate the problem of finding mental health services, Polsky says.

High demand for services, a shortage of practitioners and low insurance reimbursement rates have all contributed to mental health care providers’ general lack of enthusiasm for joining provider networks, according to the study.

The study examined 2016 data for 531 provider networks offered by 281 insurance carriers in the marketplaces in every state plus the District of Columbia, using data from the Robert Wood Johnson Foundation.

The Mental Health Parity and Addiction Equity Act of 2008 requires that health plans’ mental health services be at least as generous as medical and surgical services. That has provided financial protection for consumers, but access to in-network providers remains a problem.

“I would argue that the challenge isn’t necessarily a lack of primary care physicians; it’s a need to reorganize care to meet the needs of the population,” Polsky says. “Team-based care is an opportunity to meet those needs.”