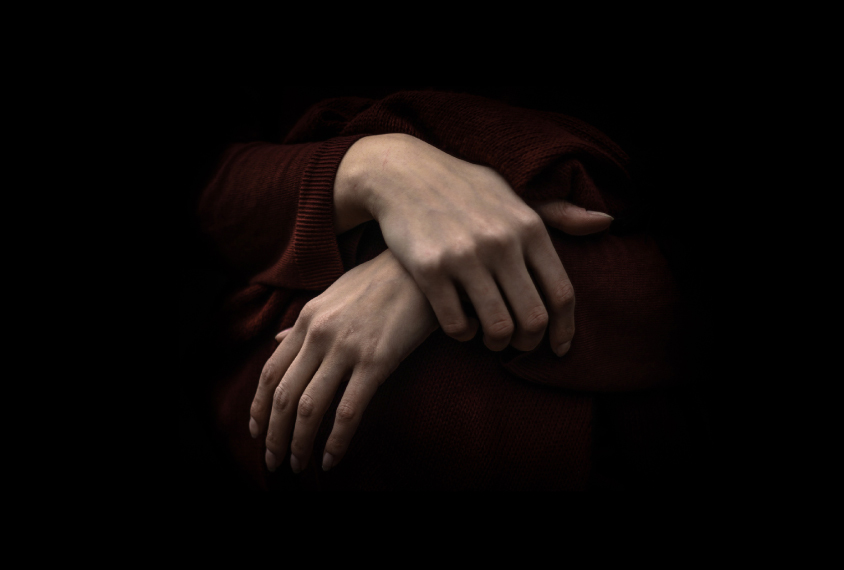 People with autism who avoid social interactions or have troubles with daily living skills — from using a toilet to preparing meals — are at increased risk of an early death, a new study suggests1.

Autistic people are more than twice as likely as those in the general population to die prematurely. They are also at increased risk for a range of health conditions, such as diabetes and cancer, that can be fatal.

The new study is the first to identify the specific factors that forecast mortality in autism. The researchers followed 406 autistic people in the United States over a 20-year period. They found that the 26 people who died during the study tended to have poor scores on measures of social ability or daily-living skills at the start of the study irrespective of age or health.

“Our goal was to identify factors that service systems, physicians and families could focus in on, as a way of maybe addressing the disparity,” says lead investigator Marsha Mailick, emerita professor of social work at the University of Wisconsin’s Waisman Center in Madison.

Studies of autistic people in Sweden and Denmark have also found that they tend to die early.

“This is a global issue,” says Tatja Hirvikoski, associate professor of children’s and women’s health at the Karolinska Institute in Sweden, who was not involved in the study. “It’s not about country-specific conditions that might influence mortality,” such as access to healthcare, she says.

But some experts say the new study is too small to draw firm conclusions. And the link between longevity and social or daily living skills may be indirect.

“I think we have to be really, really cautious about making too much of the implications,” says Christina Nicolaidis, professor of social work at Portland State University in Oregon.

Mailick and her colleagues confirmed the autism diagnoses of the participants, who ranged from 10 to 52 years old at the start of the study; they diagnosed 70 percent of the participants with intellectual disability. The participants’ mothers rated their health and daily-living skills, and the severity of their condition.

The participants who died tended to be in poor health and died at age 39, on average. Their causes of death included cancer, heart attack, seizures, pneumonia, choking, medication side effects and accidental poisoning.

Age and health are by far the biggest predictors of death, the researchers found. But independent of these factors, those who died struggled more than others with daily activities such as personal hygiene, or with cleaning or making simple repairs to their homes. They also struggled with social reciprocity — taking an interest in others, using facial expressions to communicate or following another person’s gaze. The findings appeared in February in Autism.

It is unclear why either of these skill sets might limit longevity, although social isolation and loneliness are linked to poor health in the general population, says Kyle Jones, associate professor of family and preventative medicine at the University of Utah in Salt Lake City, who was not involved in the study. “It is something to pay attention to and consider.”

The connection could also be indirect: Autistic people with these problems may have other maladaptive behaviors — such as a poor diet or sedentary lifestyle — that increase their risk of death.

“We don’t actually know if the issue here is social reciprocity, or if it’s a marker for the 50 steps in between that might predict death,” Nicolaidis says. “To claim that social reciprocity is a target for interventions that might affect mortality — I think that’s a huge leap.”

Mailick and her colleagues are developing ways to improve social connectedness and promote independence in autistic people. She says these therapies are likely to benefit them regardless of any effect on lifespan.