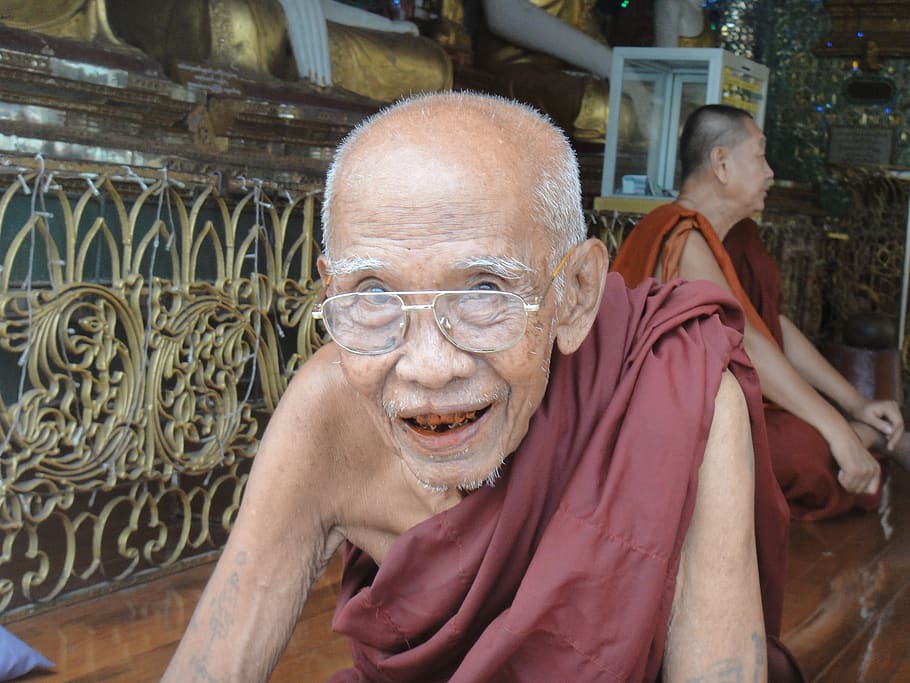 A full 13% of Montanans are in their 60s, and the “baby boomer” generation is nearing or entering retirement age. Care for the elderly will become an increasingly pressing issue in Montana as larger and larger numbers of voters enter the older brackets of the state’s demographics.

In an interview with the Missoulian, Montana Gov. Steve Bullock said he believes the state’s voters prioritize allocating resources toward the elderly in many cases. He pointed to the fact that Montana is one of just a handful of states without publicly funded preschool, despite his administration’s concerted efforts to win funding from the state Legislature.

“Not in my experience,” Bullock said, when asked if Montana voters would generally rather spend money on policies that mainly benefit young people rather than those of advanced age. “Our legacy citizens have so much more voting power. It’s an interesting dynamic.”

Without any knowledge of Japan’s policies, Bullock said he was doubtful that Montana voters would approve a statewide mandatory nursing care insurance law in any form.

“When you’re talking about a whole new tax structure, I think it would be pretty doubtful,” he said.

However, voters here are highly protective of health care programs like Medicare and Medicaid that overwhelmingly benefit older people, he acknowledged.

Dr. Yoshi Colclough is an associate professor of nursing at Montana State University. She grew up in Japan and remembers how her mother took care of her grandmother.

“There’s a complete family responsibility to take care of elders,” she explained. “When I was born, [my grandmother] was already living with us.”

In Kobe, Japan, a city with a population of 1.5 million, Colclough said, there were only three nursing homes when she was living there. For many Japanese women, taking care of the elderly is a way of life and can get in the way of a career.

“My mother’s generation didn’t need to work outside the home,” Colclough said. “That’s more a man’s responsibility. The woman takes care of the family. For people educated before World War II, there’s a separate male and female role. It’s pretty much old traditional.”

She said some older people, like her father, didn’t like outsiders coming into the home to cook and clean. However, when her mother lost her eyesight, Colclough, said the law paid for a helper to be there for an hour and a half every day. That also means good jobs for Japanese people, many of them women.

“I don’t think we could have afforded it,” Colclough said, when asked how her family would have taken care of her mother if the care insurance law wasn’t in place. “Maybe we would have needed to move her to my brother’s house.”

Colclough said the health care system in the United States is very different from that in Japan.

“Health insurance here [in the United States] is tremendously high, much much higher than in Japan,” she said. “If you need your appendix removed, for example, and need surgery, in Japan wherever you go, you pay only to the hospital, only one bill. Wherever you go it’s the same price, basically. Here it’s completely different. You pay for the physician, you pay the lab people, you have different bills. So the health system is different, so I don’t know if it’s going to work here.”

There’s no doubt that Montana is facing a crisis. According to Melissa Favreault of the Urban Institute and Judith Dey of the U.S. Department of Health and Human Services, Americans who need long-term care can expect to incur costs of $138,000, on average. They say that about half of Americans turning 65 today will eventually need assistance with bathing, dressing and other personal activities. Yet people ages 55 to 64 with retirement savings accounts have a median balance of $104,000, according to the National Institute on Retirement Security.

Brian Dowdle, an assistant professor of Japanese at the University of Montana, said Japan’s demographics are similar in many ways to Montana’s.

“If you look at the population pyramids of Montana counties, you’ll see a big hole in the 18-to-25 age bracket,” he said. “The young people are gone and they’re not coming back. And that’s what’s happening in Japan. The young people in Japan move to three or four big cities, and they’re the only places that have a large number of youth. Montana has two counties, Gallatin and Missoula, that have lots of young people. Everywhere else they’re just gone.”

If Montana were ever to consider a nursing care insurance program, Dowdle said, one concern would be making sure there are enough young people to pay into the program.

But John Campbell, a professor emeritus of political science at the University of Michigan and one of America’s foremost experts on Japanese health care and policy implementation, believes governments would be wise to consider similar options.  In a paper for the World Bank in 2014, Campbell argued that a well-designed long-term care system delivers good benefits at a moderate cost.

“Good long-term care will lead to real savings in health care provision,” he said. “Frail older people who get good day-to-day care are less likely to get sick, and particularly are less likely to relapse after being hospitalized. Long-term care is inherently less costly than medical care, as it uses staff with lower wages and does not lead to open-ended benefits.”

Campbell said that in any society in which the population is aging, the issue is acutely felt by more and more ordinary citizens who are concerned about what will happen to their parents, and ultimately themselves, as their parents age.

“Virtually everyone would welcome any help that a new program would provide,” Campbell said.

And the earlier a long-term care system is started, the lower the cost, according to Campbell.

“When the number of qualifying older people is relatively low, and traditional family supports are still working fairly well, the demand for public programs will not be very high,” he explained.

Campbell said that means Montana would be well-served to look into the possibilities of an elderly care system now, before demand becomes overwhelming, and while there are enough young people to pay for it.

For our publishing partners: This article is subject to reprint restrictions as detailed here. This story may not be republished prior to Wednesday, July 22, 2020.

Montana is the oldest state west of the Mississippi, and demographic projections show the state growing collectively older as more Montanans enter their senior years. The economic, cultural, and personal impacts of that trend present the state and its residents with new challenges and, with those challenges, opportunities.

Graying Pains is a series of weekly stories and broadcasts exploring those challenges and opportunities in communities statewide. By investigating how other communities have responded to the issues raised by aging, Graying Pains hopes to point the way toward policies and innovations that can help Montana, and Montanans, improve with age.

The series is produced by the Montana Fourth Estate Project, a collaboration among 13 Montana newsrooms and the University of Montana School of Journalism coordinated by Montana Free Press under the auspices of the Montana Newspaper Association and the Solutions Journalism Network. See montanafourthestate.org for the collected Graying Pains stories and more information.

The Article was originally published on Could a Japanese-style elder care program work in Montana?